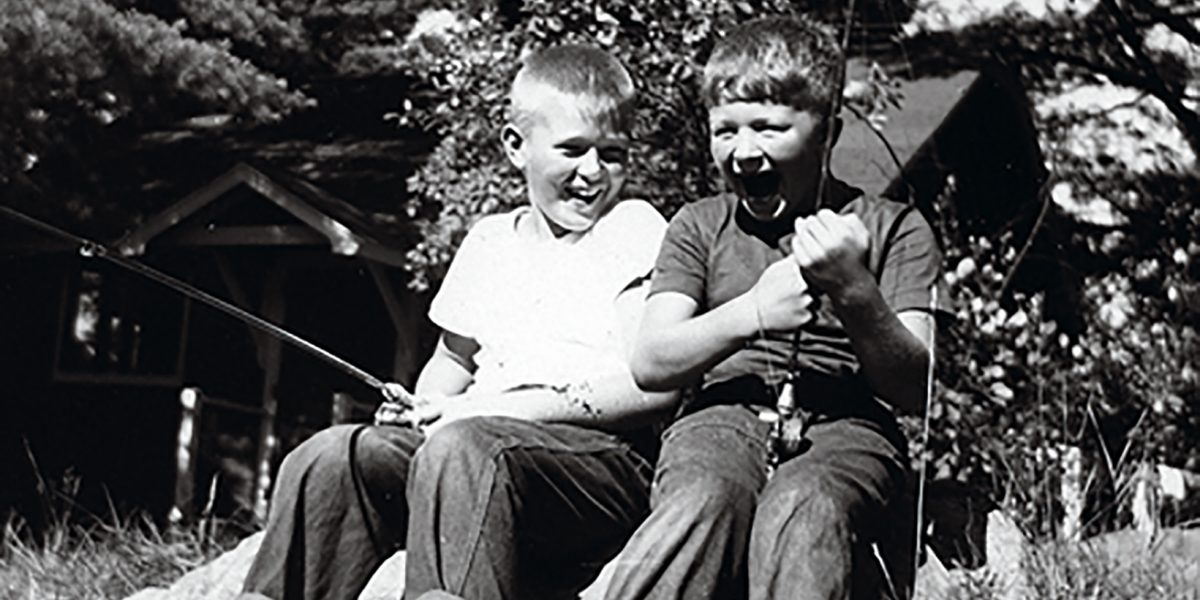 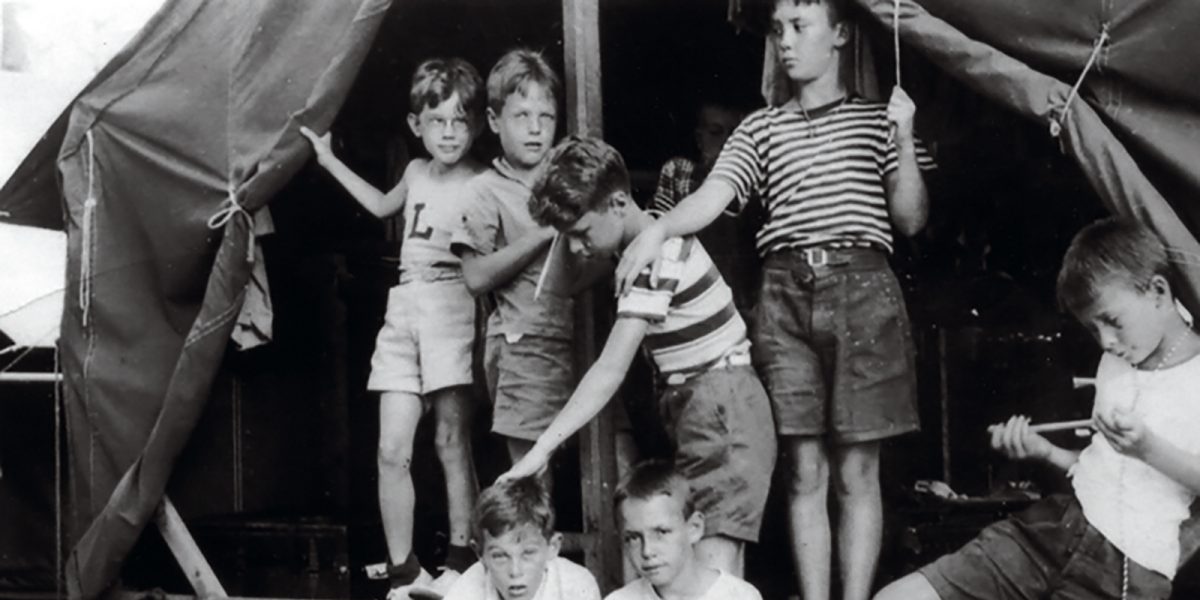 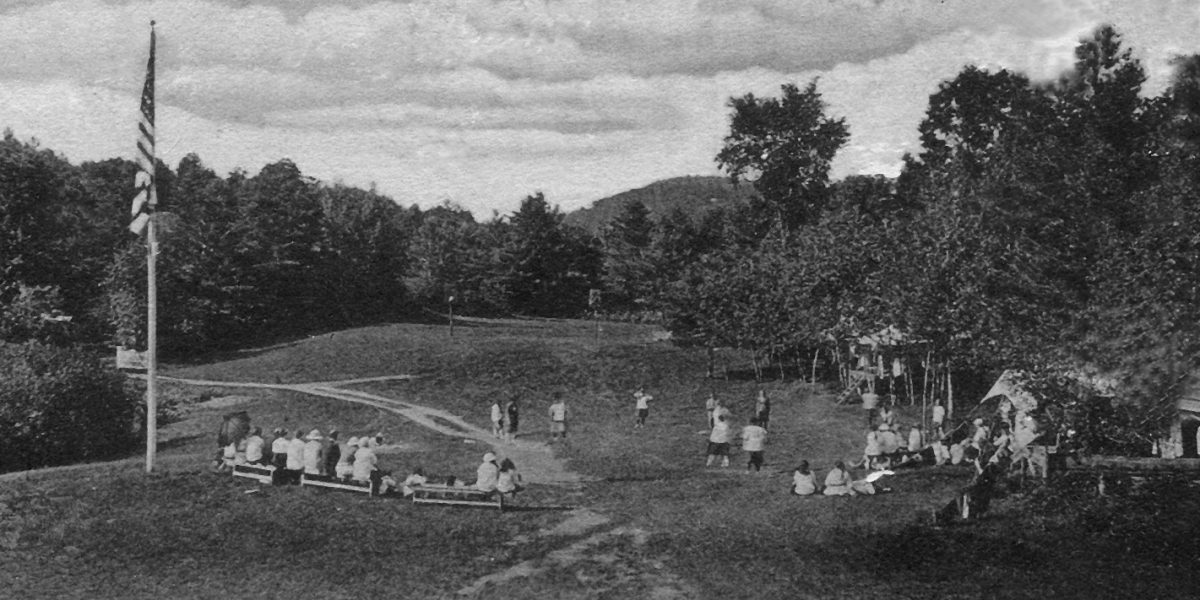 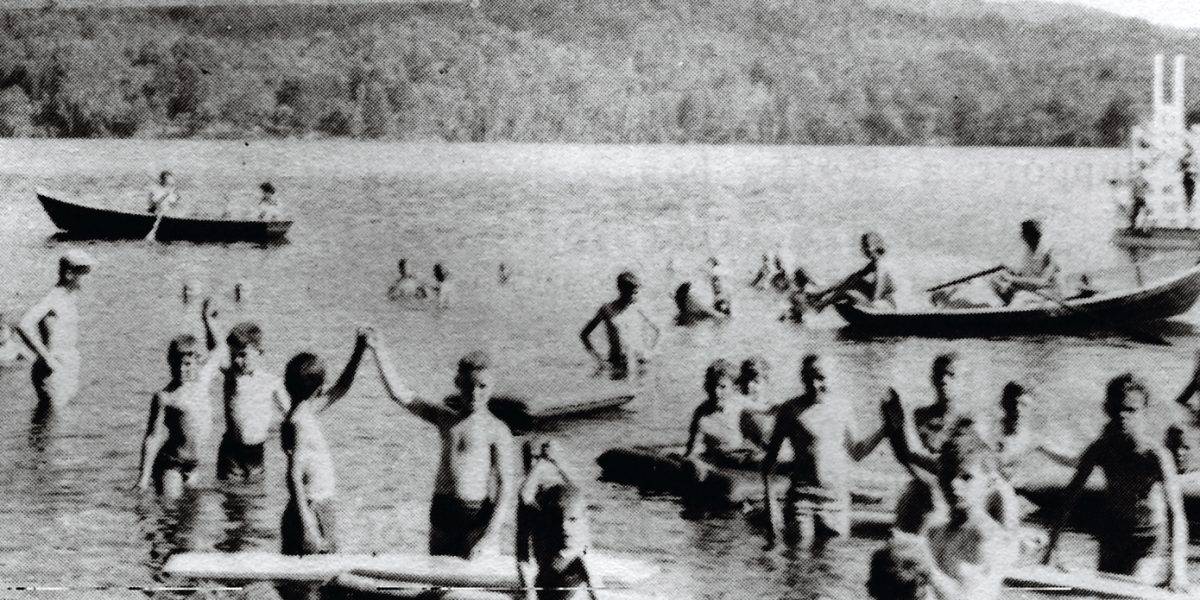 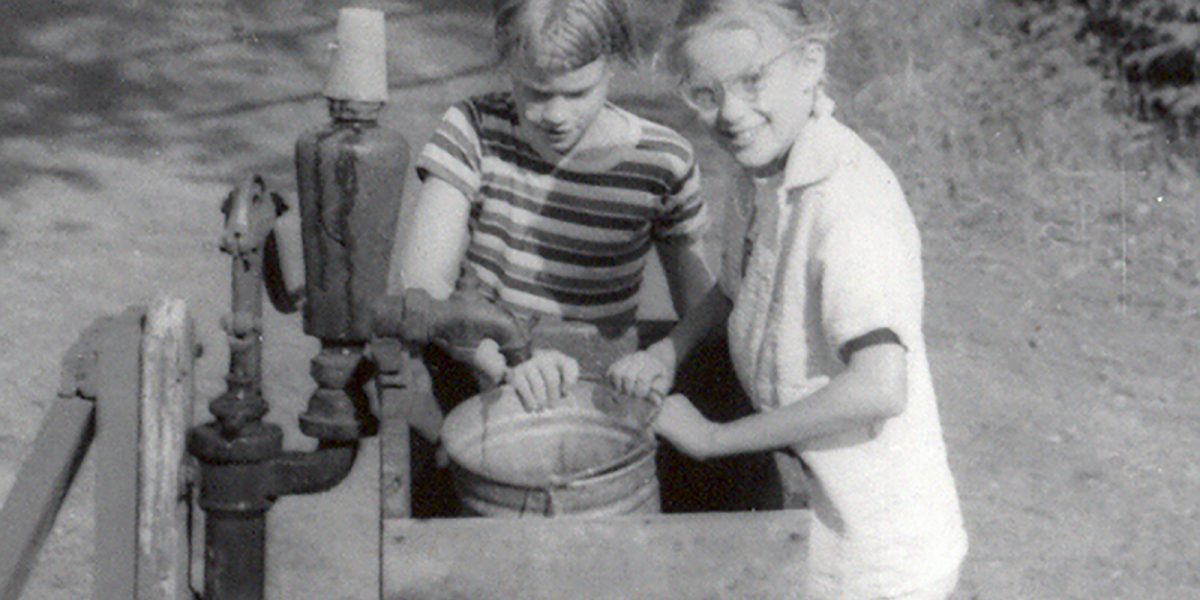 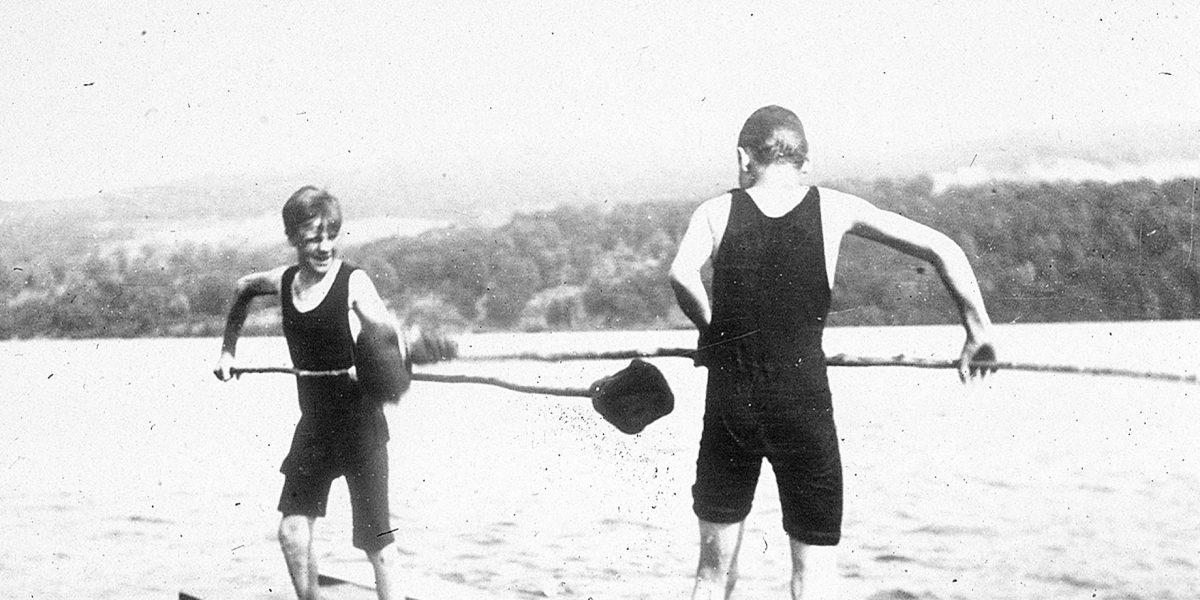 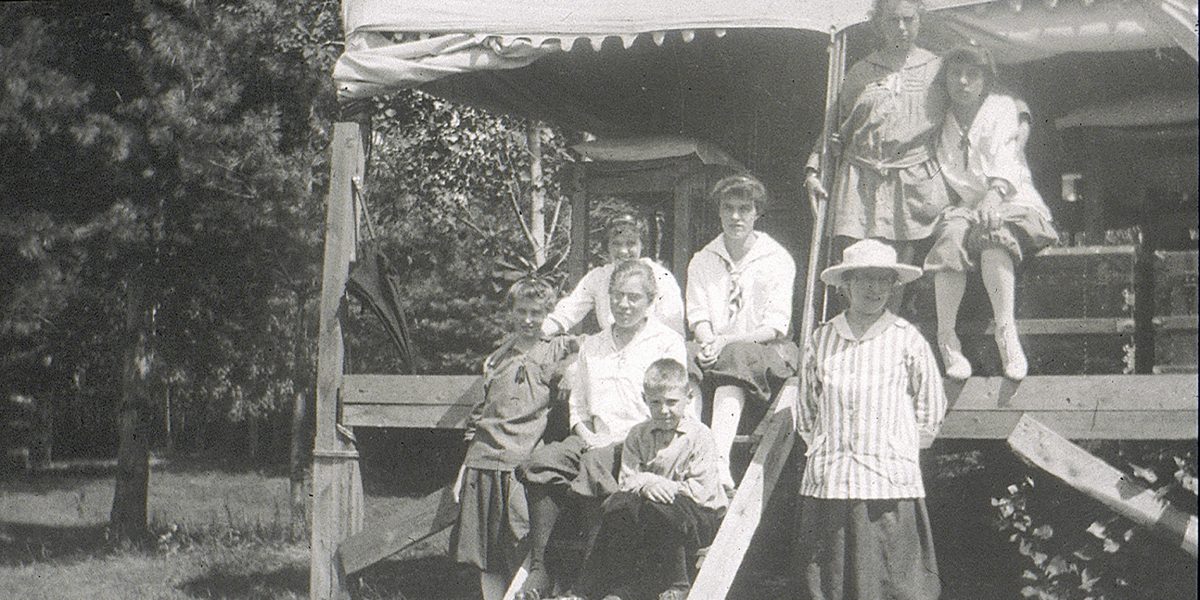 Founded in 1906 by Archibald “Dad” Hurd with a land grant from the Billings family of Woodstock, VT, Camp Billings began as a small retreat for children from Vermont. Dad Hurd continued to direct camp for the next 50 years (!) as the facilities and population of camp expanded. Since then the camp family has grown to include people from all over America, Canada, and around the globe.

During our 100th anniversary reunion in 2006, the Governor of Vermont declared June 16th: Camp Billings Day in Vermont! As we celebrated our centennial, we were also honored to be listed on the National and State Register of Historic Places. This will ensure that we preserve the character, look and feel of Billings.

As one of the oldest camps in New England our camp prides itself on our alumni network. Our alumni base not only reaches all corners of the globe, but stretches back into the 1920s! As each generation comes through our white gates they join the ever growing family that is Camp Billings. While many of our current campers’ parents came to camp as children, some families are in their 4th generation of Billings alum!

Stay tuned for an expanded account of our 112 year old love story.

Online Registration for Summer 2021 is OPEN...
Session 2 is FULL!

If you have any questions, please contact our camp registrar Marianne St Laurent or our camp directors Anne and Sean Collins via email.

This error message is only visible to WordPress admins

Make sure this account has posts available on instagram.com.