> About > Meet the Directors

Since 1906, Camp Billings has changed directors only four times! In 2019 Anne and Sean Collins took over for Bob Green as the sixth generation of directors.

Anne Collins (formerly Hartman) started going to camp in 1997 as an eight-year-old and never looked back. Anne grew up in Philadelphia and fell in love with Camp Billings before she ever came when she dropped her brothers off for their first summer in 1996. She went through the CIT program and ran fishing, tennis, and athletics until 2012 when she moved out of counseling and became co-office manager. She stayed there for 6 years and will now be transitioning to the director in 2019. Anne studied history at the University of Vermont and received her masters in education to teach grades 7-12 in history. She married her camp sweetheart and could not be more excited to come back to her favorite place on earth summer after summer. Anne has dedicated her life to children and currently teaches 8th-grade history. She loves jazz, her cat, storytelling, and camp food. Anne even has the Camp Billings symbol tattooed on her left foot!

Sean Collins began camp in 1997, a boy from Long Island escaping to the woods. He quickly fell in love with camp and was a counselor in many different program areas. Sean has run archery, boating, canoeing, and athletics. For one summer he was in charge of every evening program. Sean became the CIT director in 2009 and has been training our future staff for nearly a decade. Sean studied history and education at Marist College and got a masters in history from The University of Vermont. Sean teaches eighth-grade history in Wellesley, Massachusetts. Sean loves ice cream, hooded t-shirts, and raising a raucous in the dining hall. Sean and Anne live in Natick, Massachusetts with their black and white cat, Pan, who joins them for the summer season, but she’s more of an indoor kid. 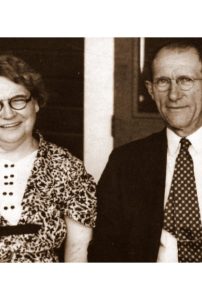 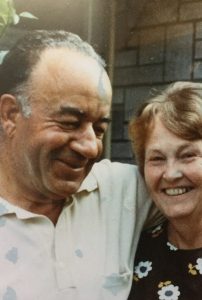 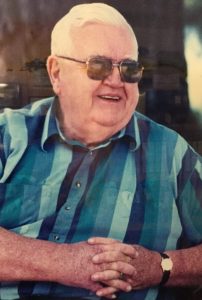 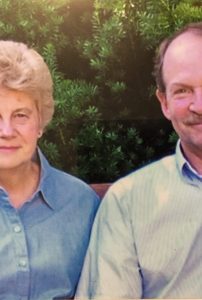 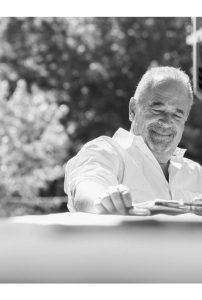 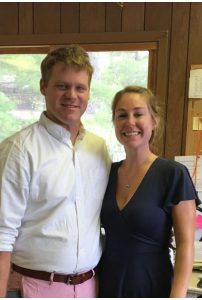